Home/News/CAIRNS POST: Cairns historian set to launch book 18 years in the making
Next

AN 18-year intellectual marathon is almost at an end for ardent Cairns historian Timothy Bottoms.

On Thursday, his book A History of Cairns City of the South Pacific will officially be launched at Wild Bean Cafe in the Cairns Botanic Gardens.

Appointed by former mayor Tom Pyne to write the book, Dr Bottoms said it was fitting that Mr Pynes son and Member for Cairns Rob Pyne would host the event.

Having started the book project in 1997, the historian said he was relieved it would soon be available to the public. 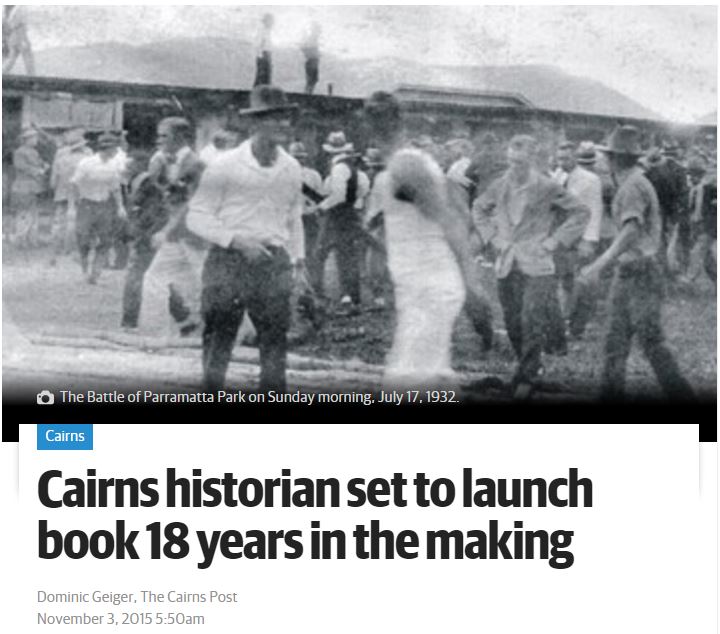