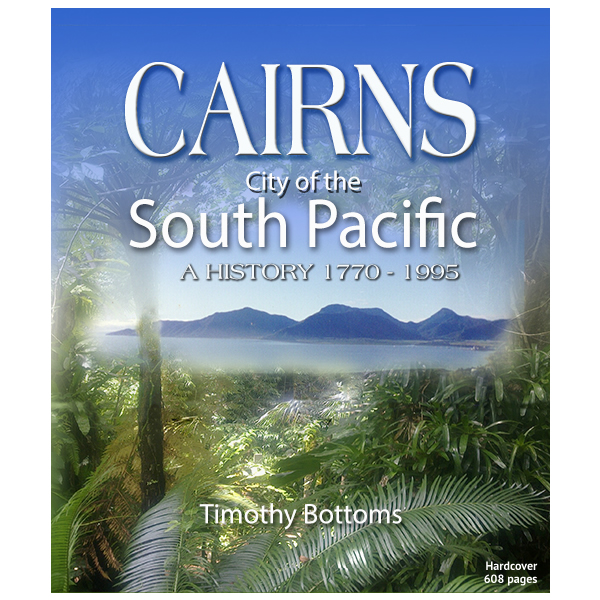 The township of Cairns was established in the wake of the Palmer River Gold rush of 1873, and established as a port for the Hodgkinson Goldfield in October 1876. After a tenuous start, Cairns became the terminus for the far North Queensland railway, servicing the inland mining districts. Chinese were instrumental in launching the sugar cane industry and South Sea Islander labour was important in sowing and harvesting in the 19th century.

This comprehensive work covers the many and varied people who have lived and worked in the district, as well as the dramatic changes that have occurred. It is a fascinating coverage of this unique tropical paradise. 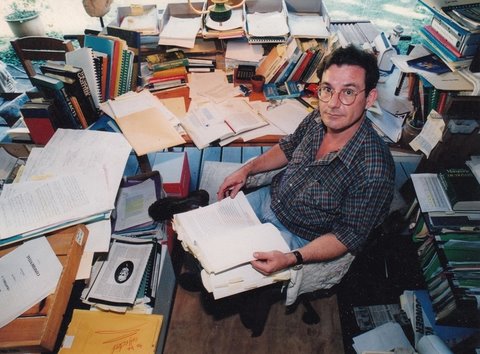 Dr Tim wishes to sincerely thank Dr Paul Matthews whose philanthropy and patronage of the Arts in 2015 (paperback) enabled the publication of this history.

While scrupulously referenced and an academic exemplar it is also a great read. Your sympathetic treatment of the Bama experience and their present condition is well supported and while avoiding the temptation to verge on the shrill, inspires the reader to support enhanced initiatives to address their continuing disadvantage. The book answers a multitude of questions that anyone with an interest in the region asks themselves and delivers as many surprises. I showed it to a friend … whose initial response to works in the Queensland Indigenous field, default to the critical or dismissive but by this work, and you, have certainly won his respect. You always had mine.
Mark Walker

INSIGHTS INTO THE BOOK

The town of Cairns took shape in the late 1870s as a port for the Hodgkinson goldfields and later as the terminus of the inland railway bringing shipments of ore, agricultural produce and timber to the coast. Sugar-plantations soon diversified its economic base, operating with South Sea Islander labour until Federation and forced repatriation. It was the northern vote that carried Queensland’s ‘Yes vote’ to the Federate and the face of the North irrevocably changed as white labour replaced black. Sugar dominated the district throughout the twentieth century, but by the start of the twenty-first century, it accounted for only 6% of the district’s income. While tourism has always had a place in the make-up of both nineteenth and twentieth century Cairns, it has sky-rocketted along with the district’s population, after the establishment of the International Airport in 1984.

This is a history of Cairns and district from Cook’s visit in 1770 to the end of the twentieth century and the amalgamation of City and Shire (1995). Its aim is to provide a balanced and inclusive history, rather than a eulogy of the pioneer spirit. The changes to Cairns’s townscape and the ambience of the district over the last twenty years of the twentieth century have been extraordinarily dramatic. Cairns the cosmopolitan international tourist destination is a far cry from the sleepy provincial town of yesterday. Accordingly this is a contemporary history that reflects those changes, and presents a new perspective. The old and well-worn narrative of progress struggling forward to overcome every adversity, has in the past tended to ignore many people, usually the marginalised and less visible, whose lives nevertheless have been a crucial part of the social, cultural and economic fabric of town and region. Within the framework of a readable and broad ranging account, this history seeks to address the imbalance. To achieve this a methodology has been employed that utilises ethnographic and oral evidence as well as previously unexamined manuscript sources. However, because the temporal scope is so great it also draws on the work of earlier writers.