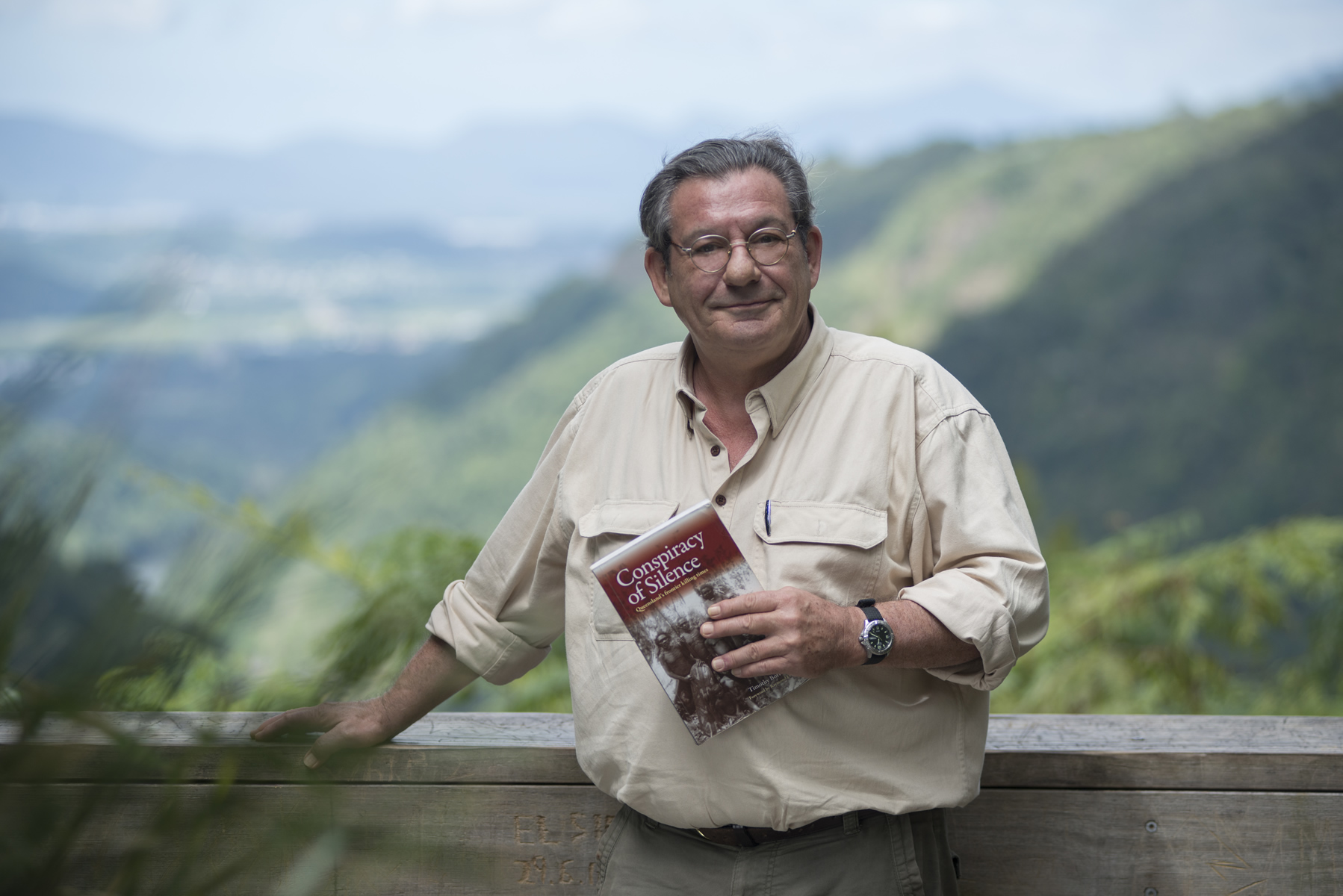 Dr Timothy Bottoms, Senior Historian with NQ Research Associates has published his latest academic paper, which effectively argues that the violence on Queensland’s nineteenth century frontier fulfils all eight categories of genocide as identified by the international website Genocide Watch.

A Guest Speaker at the Myall Creek Memorial Commemoration Ceremony 8 June 2014, Dr Bottoms’ work helps contextualise a more realistic and honest portrayal of our colonial history, one which will stand the test of time.

The ramifications of the killing-times have led to a negative and miserly portrayal of our indigenous people throughout the 20th century which has infiltrated into elements of our 21st century perceptions.

Dr Bottoms sums up: This myopia denies our nation of the incredible gratification we should be taking towards our indigenous people: whose ancient lineage and remarkable achievements in art, science and technology can offer positive solutions for todays changing world. They have survived and flourished for some 65,000 years as one of the longest living cultures in the world.  Perhaps there is much left for us to learn?

Dr Bottoms reminds us in his extensively researched 2013 book Conspiracy of Silence:

Inspired by more recent works of fellow contemporary historians Professor Henry Reynolds, Raymond Evans, Dirk Moses, Jonathan Richards, Robert Orsted-Jensen, Ray Kerkhove and Pamela Lukin Watson, Dr Bottoms feels that Australian history has been more properly represented in recent times and that: This process is not something of which we should be afraid he observed, and that by Following our Indigenous leaders, we, as a nation should be able to find the rightful place for our unique Indigenous people in our shared country. 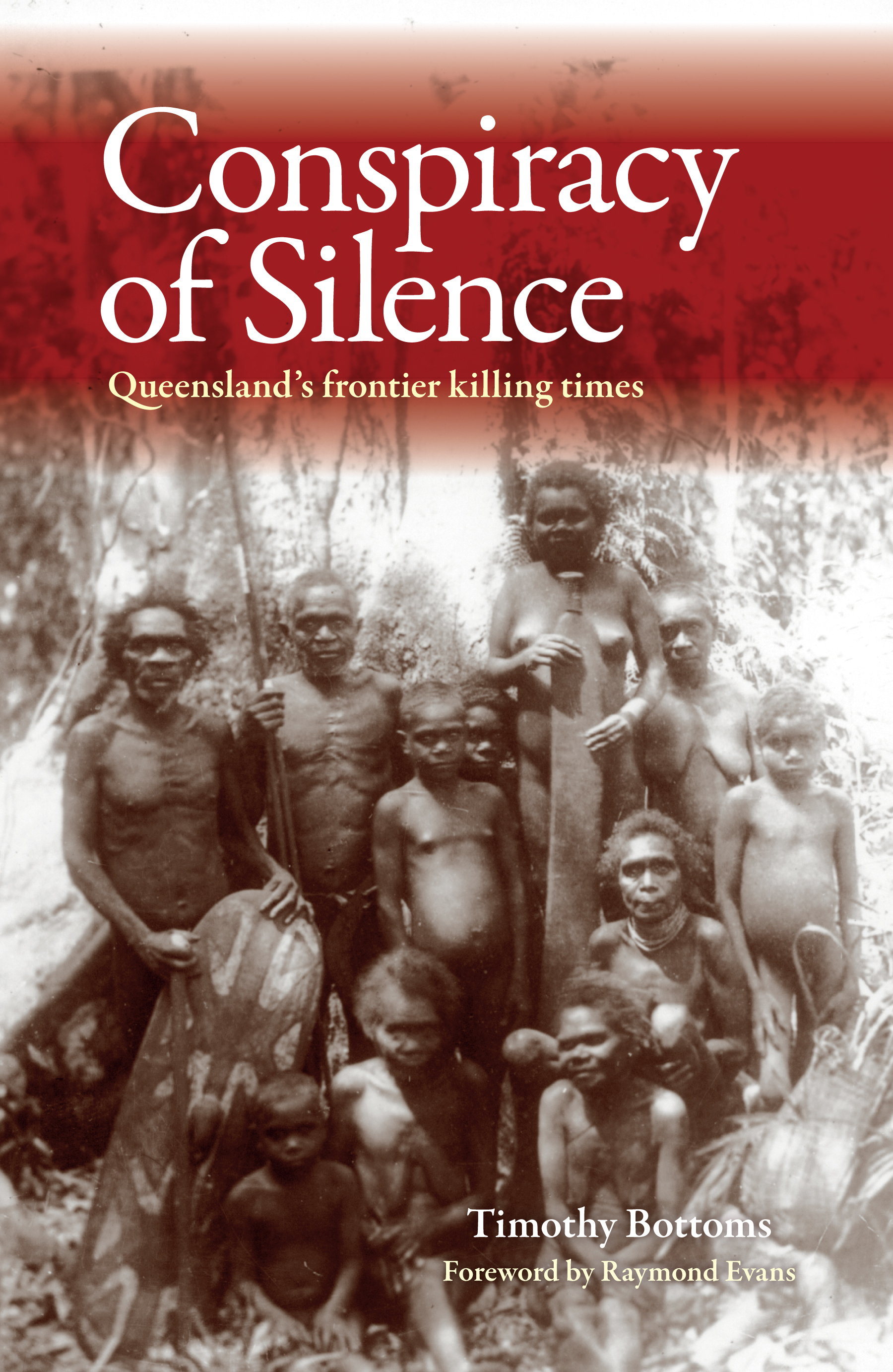 MORE INFORMATION ON THE AUTHOR

Timothy David Reis Bottoms (click here to find out the origin of the Authorâ€™s name) was born in Bromley, Kent in December 1954, and immigrated to Australia with his family arriving on Australia Day 1957. The family lived in South Australia and then moved to Albury, NSW. Ten years later, Tim attended university in Armidale where he graduated from the University of New England and then taught upper primary school (1977) before travelling overland to Europe in 1978. Timothy then returned to teach Aranda children at Santa Teresa south-east of Alice Springs. There the plight of Indigenous Australians began to filter through.

Dr Timothy Bottoms operates the firm NQ Research Associates should you be interested in getting an historical research project underway.

…well written and weaves an enormous amount of detail into a compelling narrative. There is much hidden artistry in it. It is in every sense a fine local history which bears comparison with the best examples of the genre…Cairns has been well served by their chosen historian.

…great quality, vastly accessible, very well founded and really in tone and method unlike any other piece of Australian history Ive come across: precise, sane, generous a great sustained tour de force…at once local and national.

…clear, vivid and interesting…there could be very few readers who could not find some area of compelling interest in this book: most will be fascinated by it all…It is likely to become a classic in Queensland history writing.

…the result of an impressive amount of research its ability to look at the perspective of all the racial groups who have been part of the districts social fabric a substantial and commendable piece of work, making a significant contribution to the regional and national literature.

that someone who wasnt actually there at the time could be so spot on with all the nuances of the era…I personally had to pinch myself to make me remember that you were not one of us…Absolutely spot on!

Bruce Downie, Kew, Victoria. He was stationed in Cairns during World War II and supplied many of the historic photographs featured in this volume. 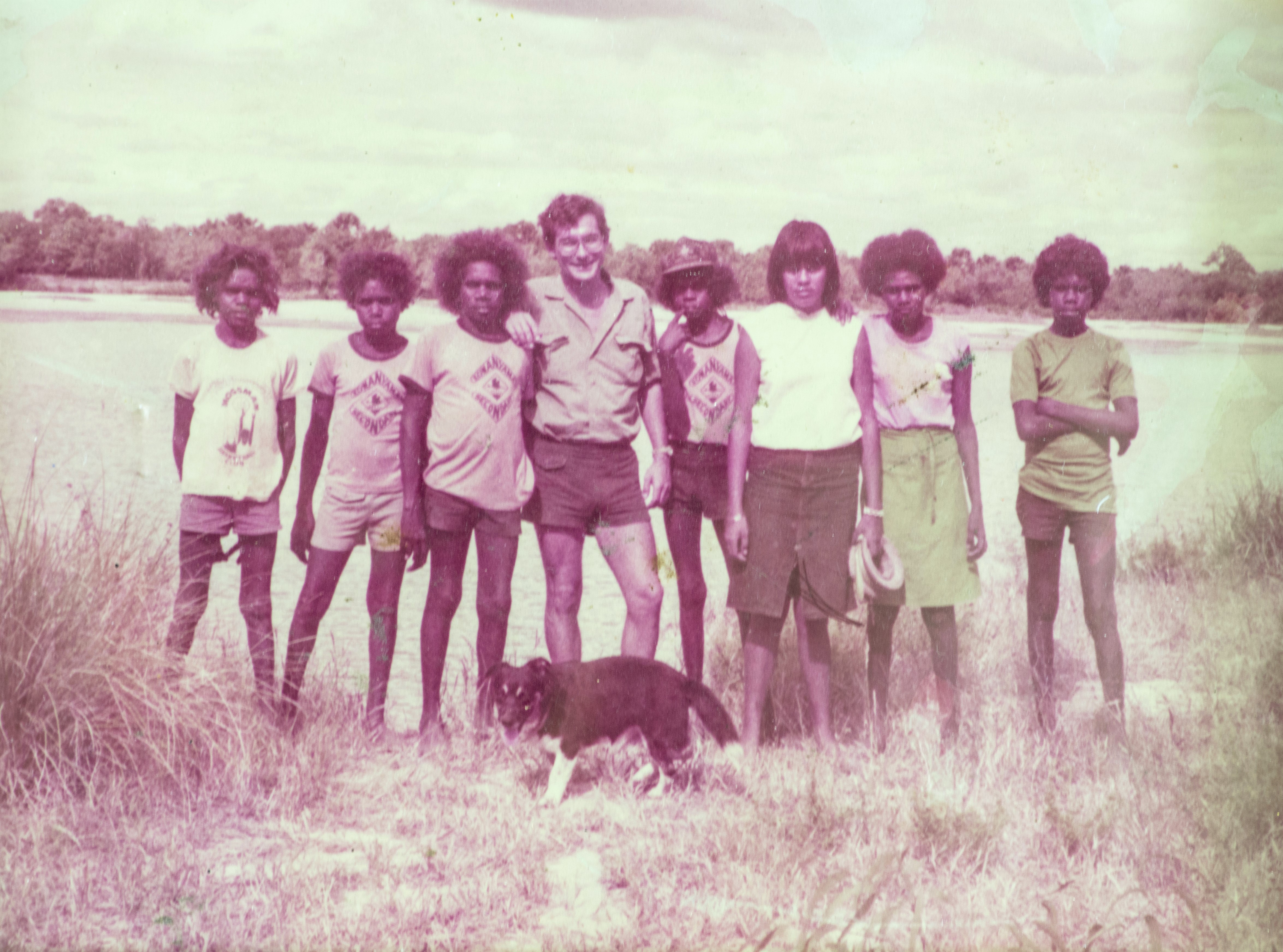 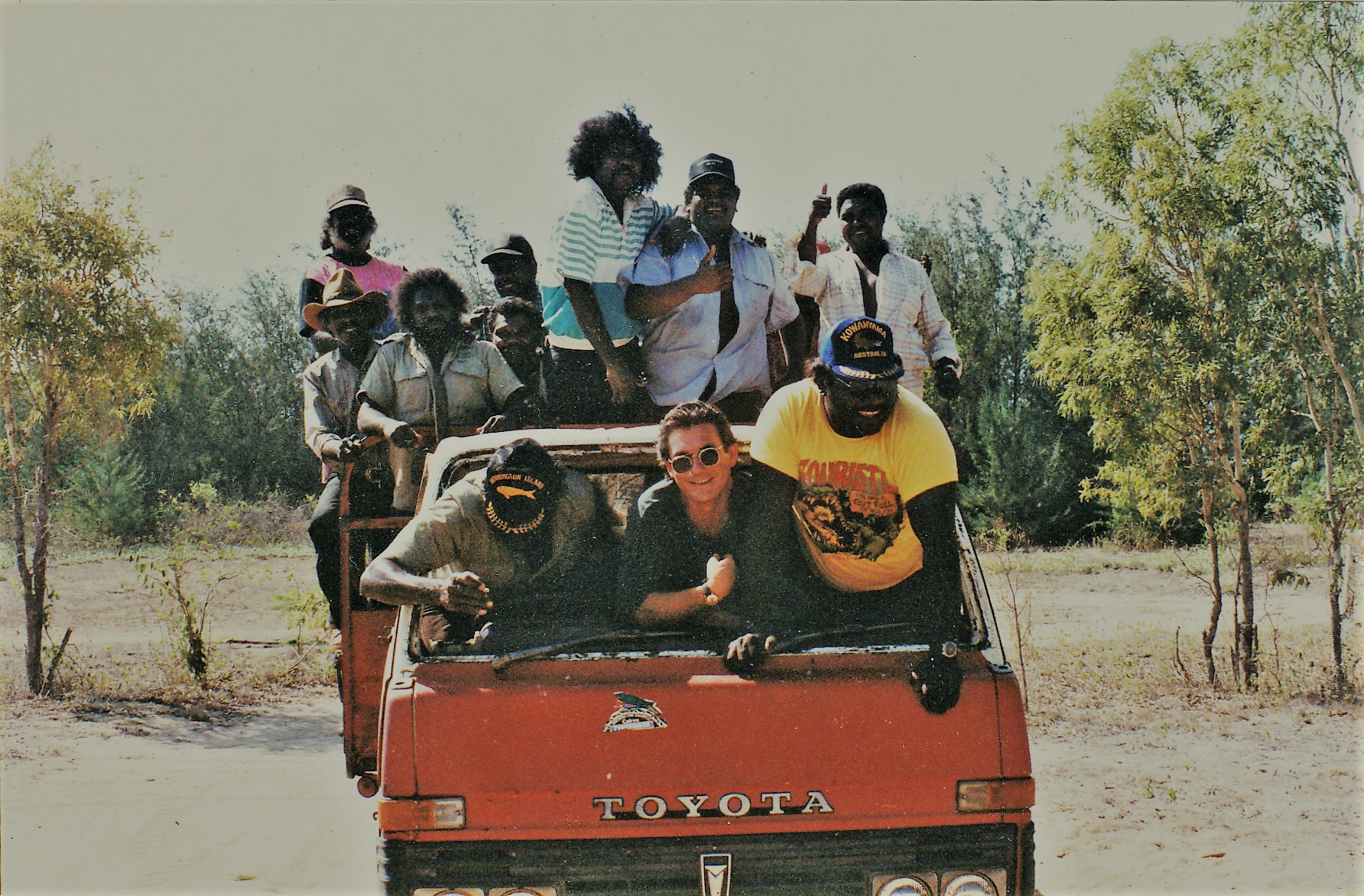 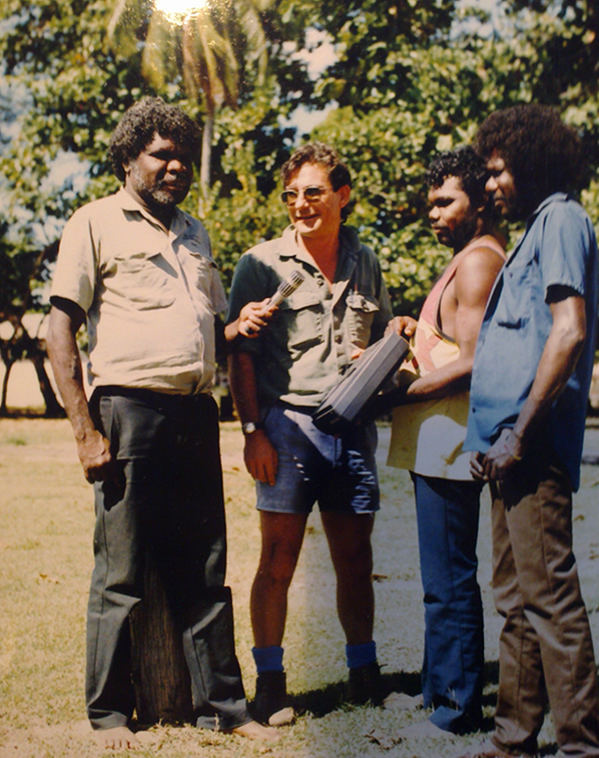