My Journey to Myall Creek

Home/News, The Frontier/My Journey to Myall Creek
Previous Next

My Journey to Myall Creek 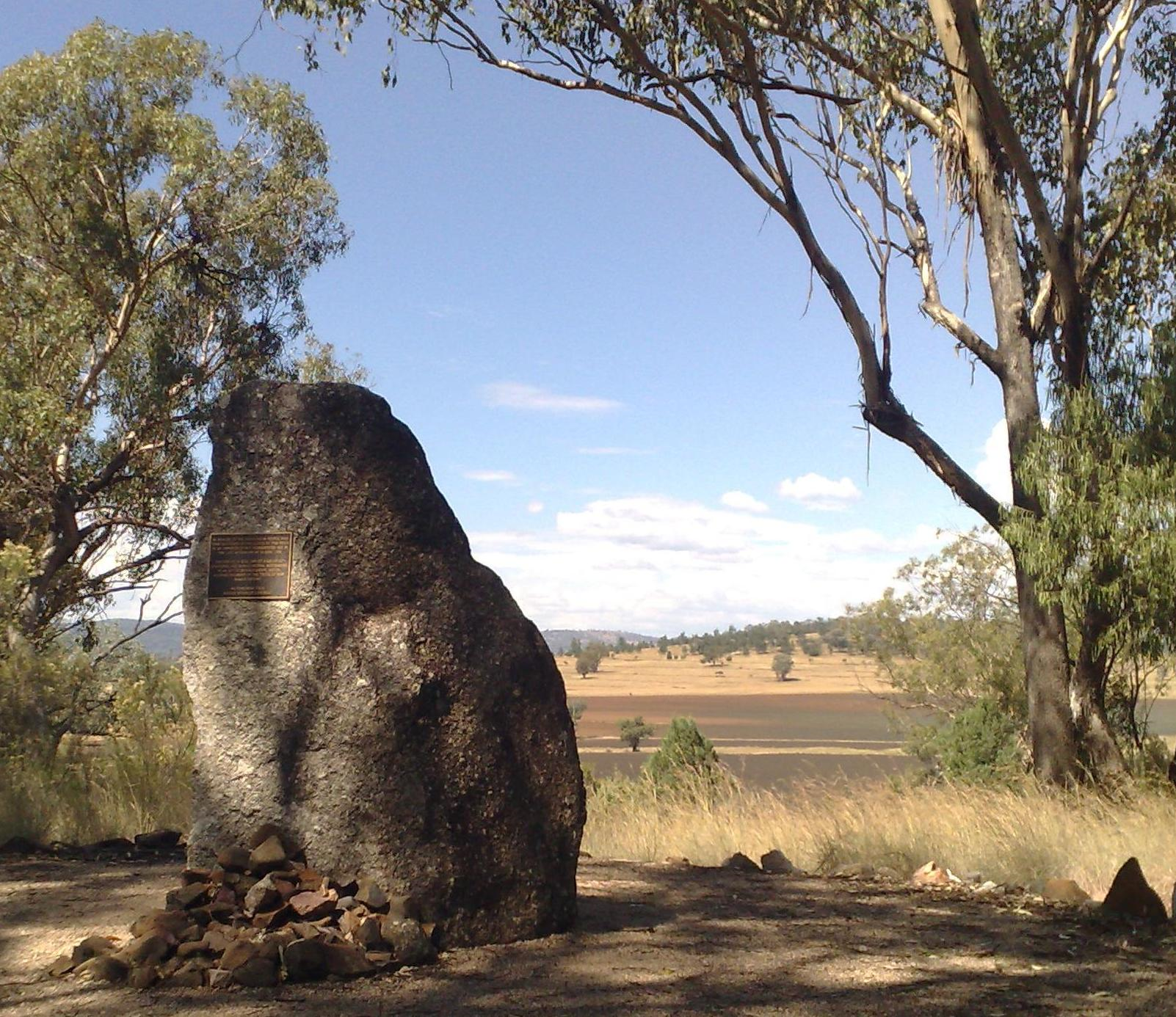 On my way to Canberra from Cairns, I visited the Myall Creek site in 2009.

Back in 2014 I was contacted by the Friends of Myall Creek to be the Guest Speaker on 10th June, to remember the massacre there in 1838 – a 176 years ago (in 2019, it’s now 181 years ago). This occurred at the Myall Creek Massacre site, near Bingera in New England, NSW. I was honoured to be asked and felt it was a privilege to be invited.

What I wanted to be stressed, was that Myall Creek was not the first or the last massacre to take place on the NSW frontier, but it was the first and only time that the perpetrators were held accountable and hanged. More importantly in the long run it heralded a major change in the attitude of the frontiersmen: the killings continued, but the whites kept quiet about it. Thus began Australia’s ‘conspiracy of silence’.

That is, it was really just the beginning of the wholesale slaughter of what became (after 1859) Queensland’s indigenous people. I then looked at the what had gone on in ‘Queensland’ over the next 70 odd years and how many of the Native Mounted Police became integrated into the State’s judicial system. This basically enabled the lie of the peaceful settling of the Australian continent. The remnants of this is still being fought over by conservative elements today. The ‘history wars’ of the 1990’s tried to ‘nay-said’ this, which has led to more intense scrutinising of the primary sources and oral histories that undoubtedly confirms the killing times around Australia.

As I said in the Memorial talk, “This is what a 21st century Australia has to synthesise and honestly come to terms with. It is essential as contemporary Australians that we acknowledge that we are not responsible for what happened on our colonial frontier, but we are responsible for not acknowledging what happened. If we do not, our integrity as a nation is flawed and we are shamed as a people for perpetuating a lie – ‘Lest We Forget’.”

I was asked to be the Guest Speaker after I had been awarded a Fellowship by the Museum of Australia in Canberra, and wrote Conspiracy of Silence, Queensland’s frontier killing times (which was published by Allen & Unwin in 2013). If you want to read the text (of the talk) in full , go to ‘Honest History’ and you’ll find it under ‘Myall Creek’: http://honesthistory.net.au/wp/bottoms-timothy-myall-creek-and-beyond/