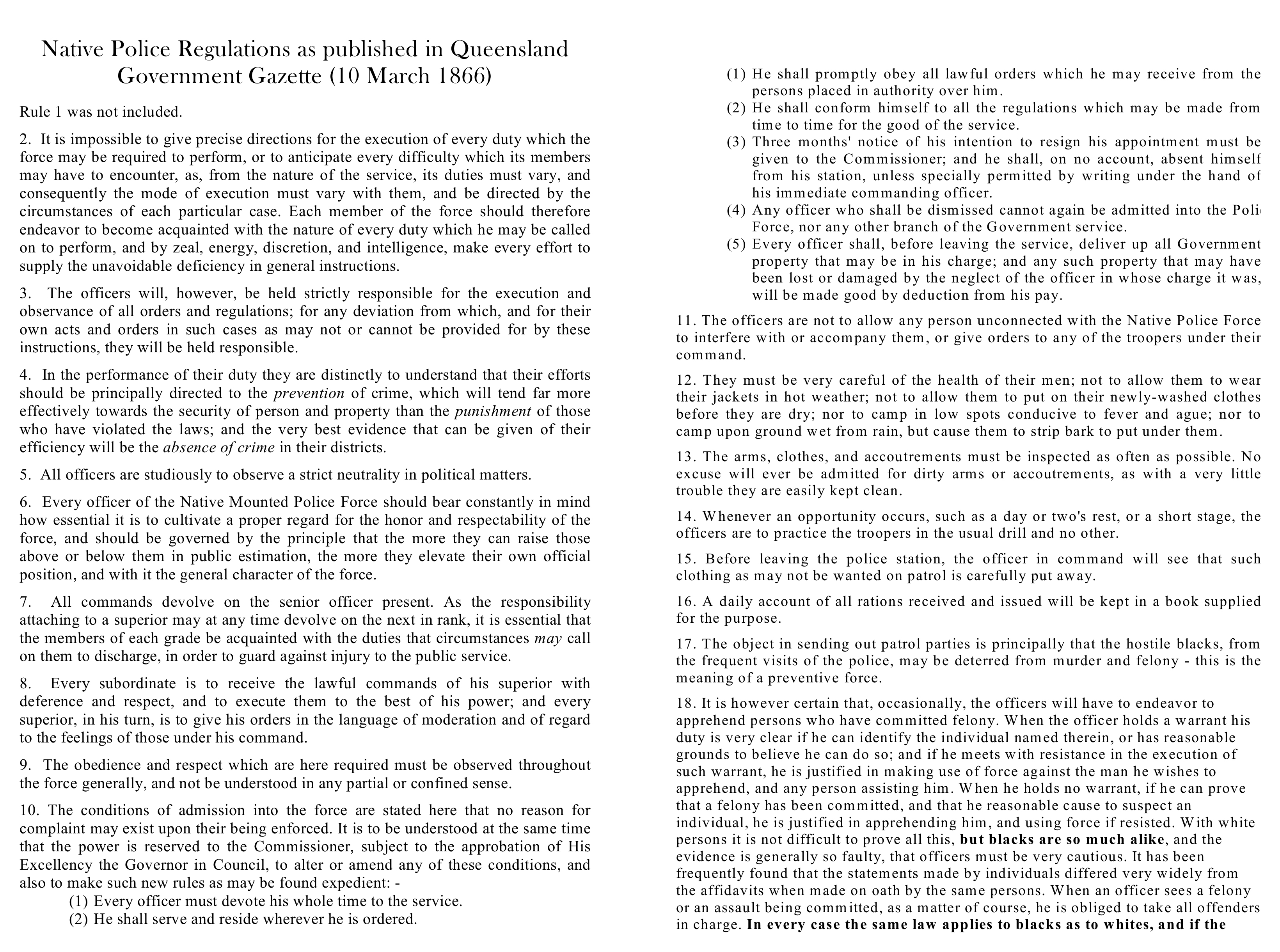 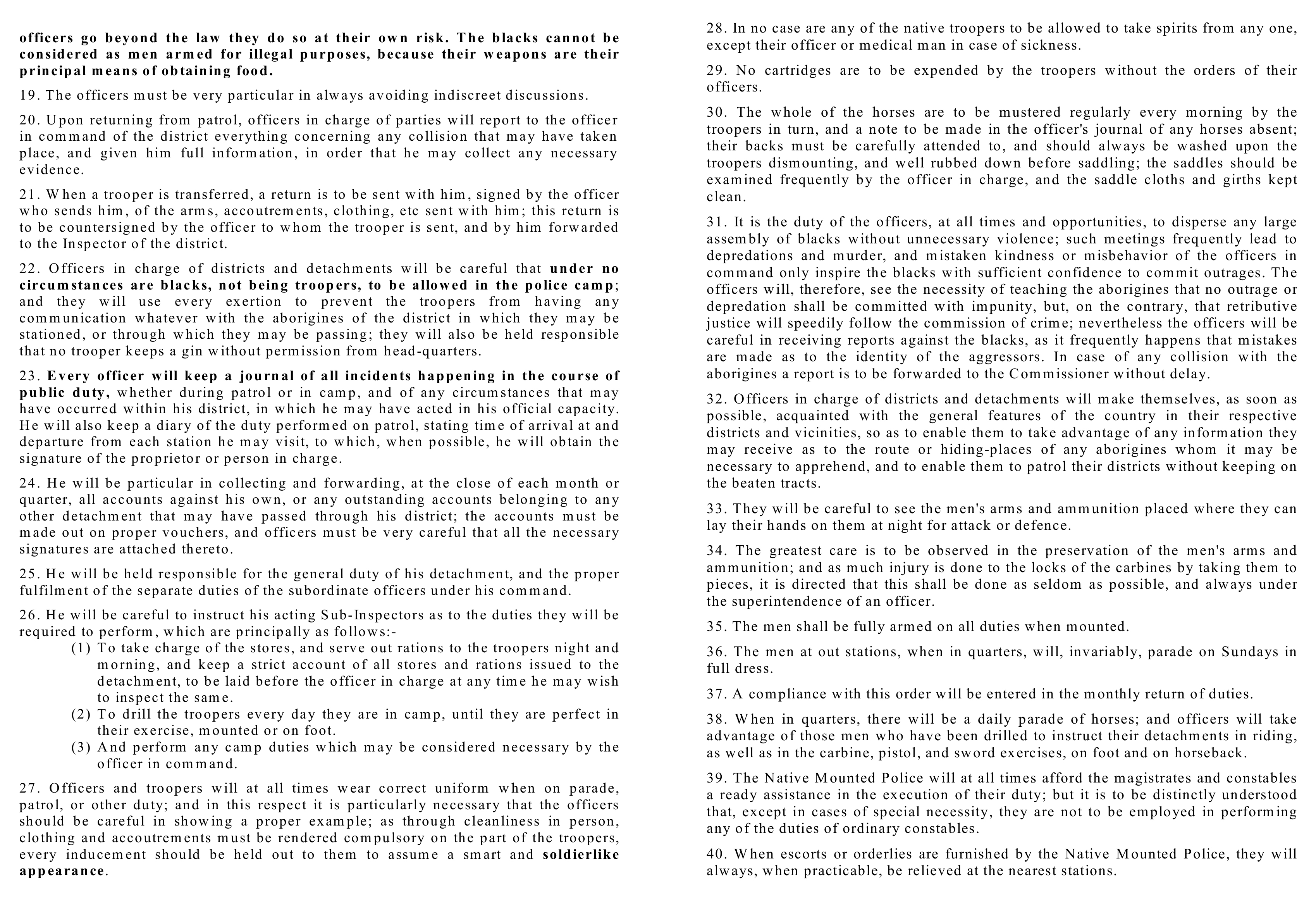 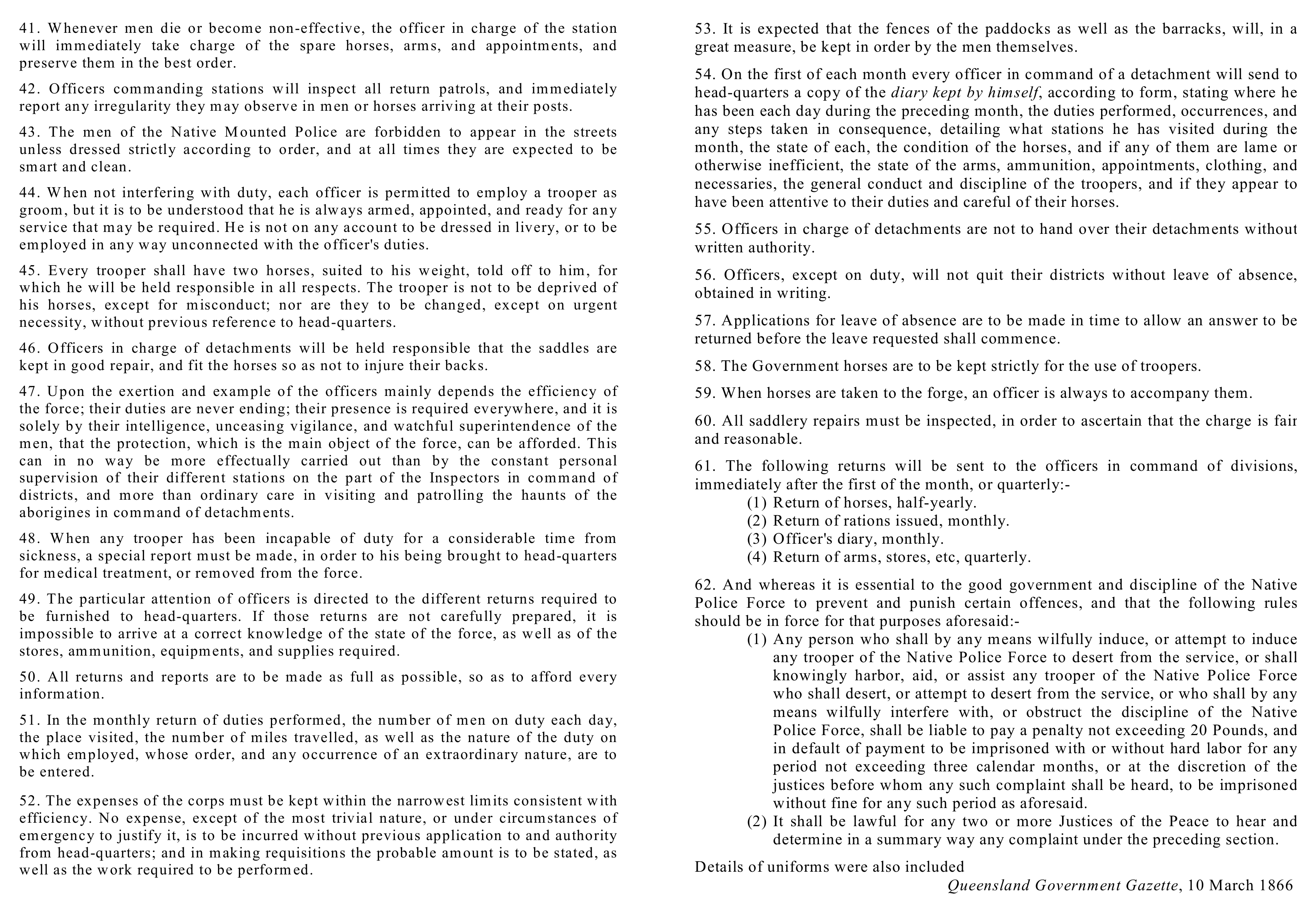 Rule 1 was not included.

Details of uniforms were also included